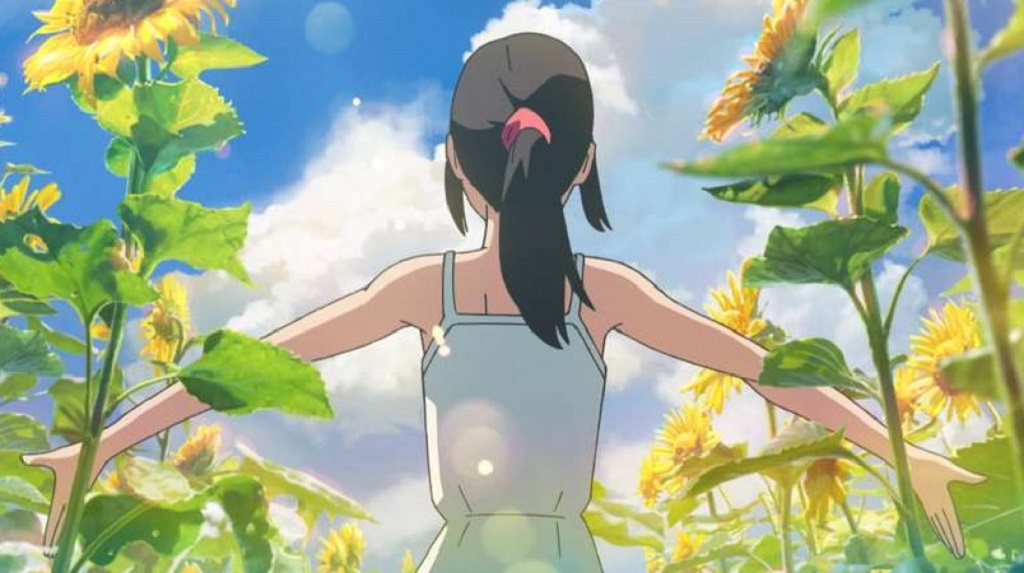 Posted at 14:29h in Anime Movie by Joel Miller 0 Comments
1 Like
Spread the love

Here are ten great anime movies to enjoy on the platform :

What it’s about: In Neo-Tokyo, a city set in a futuristic 2019, the power of a young telepath unleashes and causes chaos wherever he goes. Only his best friend Kaneda, a gang biker, will be able to stop his feet.

What it’s about: The bodies of Taki, a young man from Tokyo, and Mitsuha, a teenager who lives in a lost town, are constantly exchanged. Once they accept this reality, they begin to communicate through messages.

3. The grave of the fireflies (Isao Takahata)

What is it about World War II ends with the home of a teenager and his mother. With nowhere to go, he devotes all his efforts to care for his little sister.

What it’s about: A mother raises the two children she has had with a werewolf after his death. Not knowing how to manage her upbringing, she decides to go to the outskirts of the city to preserve her secret.

Year: 2012 You will like it if … you are interested in stories about mothers and children with a touch of fantasy.

What it’s about: Masaru Kato is stabbed to death in the subway, but wakes up shortly afterward in a strange room. He soon meets other resurrected people and together they fight
an organized army of monsters scattered across Japan.

6. The Girl Who Leapt Through Time (Mamoru Hosoda)

What is it about One day, the teenager Makoto discovers that she has a very particular gift: she can travel through time (backward) by jumping. In search of avoiding problems and lengthening her moments of fun, she decides to use her ability to her advantage.

What is it about: Cyborg Akio Akatsuki and his partner Kôichi investigate the case of robotic prostitutes who have murdered their teachers. Along the way, they will find a much deeper plot than they originally thought.

What it’s about: Three urban stories about young people living in today’s China are interrelated. A generational portrait of the Asian country.

9. The garden of words (Makoto Shinkai)

What it’s about: In the middle of the rainy season in Japan, the young Takao meets, in a season, with a woman older than himself. The two begin a mysterious but deeply engaging relationship.

What it’s about: In the distant future, the remnants of humanity return to Earth to claim their planet occupied by gigantic monsters.

Year: 2017 You’ll like it if … you think monsters and action are a mixture of obvious success.