The 10 best anime based on video games

Home > Anime Games  > The 10 best anime based on video games 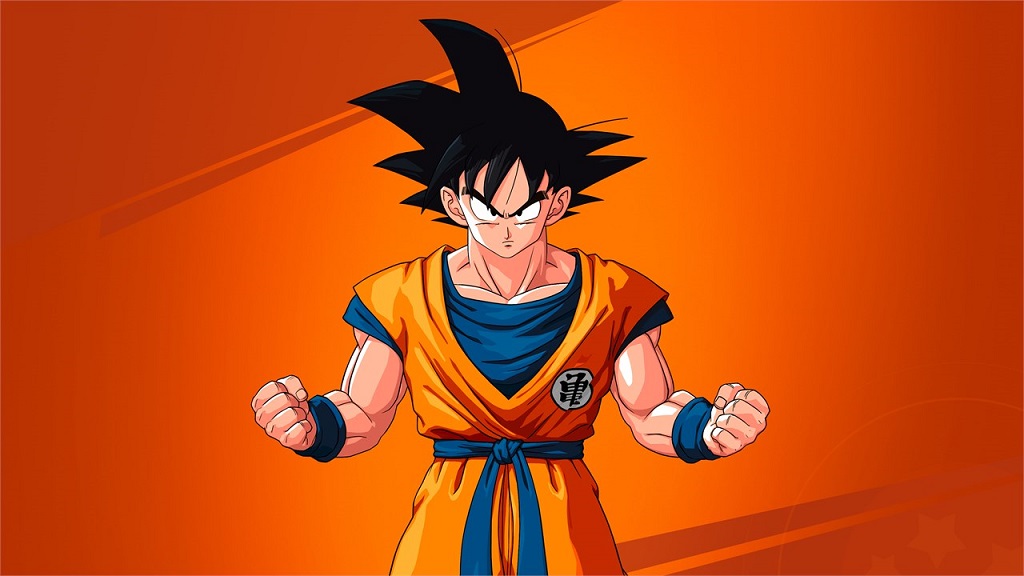 14 Jul The 10 best anime based on video games

The border between video games and Japanese animation is thin, which allows the former to easily switch to the latter. This is why video games are an excellent source of material for anime because this medium can give life to our favorite characters and stories without having to face the budgetary constraints of live production. Without forgetting that anime is often closer to producing a faithful adaptation than any other media.

With this in mind, here are 10 anime based on video games that fans will appreciate.

Blue Dragon is inspired by the role-playing game by Mistwalker exclusively on XBOX 360. It was released in Japan on December 07, 2006, and in our camp on August 24, 2007. The universe, the design was produced by Akira Toriyama, the famous Dragon Ball mangaka in person (with the fortuitous resemblance of the characters, fans will not be ready to fall into this flashy…)

Shu, a 10-year-old boy, is looking to be a master knight for no reason. But one day, when his village was attacked by an evil organization led by Nene, it was then that Shu invoked his shadow “by chance”, which transformed into a very powerful gigantic blue dragon, and this, his shadow sprayed the crossing guards. He found the reason why he would become a master knight, since that disastrous moment, he would like to protect the innocent and their loved ones. She will go on a quest with Zola and other adventurers who have a shadow like him, crossed in his path. Zola imposed his company on him in order to teach him how to meter his shadow because Shu had difficulties with this one, who was mad. And, at the end of his adventure, he will pierce the legend of the Blue Dragon…

Based on the video game  Azur Lane by  Manjuu and  Yongshi. The series takes place with ships taken from the Second World War. Powerful monsters named  Siren suddenly appear from the sea. To counter them, an army section called  Azur Lane is created. This section is made up of young women capable of using an advanced naval or aviation weapon system.

Thus, they succeed in repelling the enemy forces during an attack. The war is far from over, however

Adapted from the video game  Monster Hunter Stories. This is an alternative story to the Monster Hunter game. In this world there is a stone called  Kizuna Ishi, this stone gives the power to control monsters. And this stone is owned by a young boy.

Inazuma eleven is basically a football RPG when it is later transposed into an anime. Based on the game, the anime recounts the adventures of Endou Mamoru, a talented goalkeeper, enrolled in the football club of his college Raimon as well as 5 other members.

However, their current minority and the nonchalance of his teammates prevents them from being taken seriously by other clubs. As a result, the director’s daughter gives them an ultimatum: they must win a match against the Teikoku Academy, a powerful team. Endou, more than ever motivated, starts looking for other members in the hope of keeping his club and then participating in the famous “Football Frontier” tournament.

Castlevania is an animated series based on the video game Castlevania III: Dracula’s Curse. It is produced by Frederator Studios and the first season includes four twenty-four minute episodes that aired on the American TV channel Netflix on July 7, 2017.

The story begins in Wallachia in the middle of the 15th century. Lisa, a medical student, goes to Count Dracula’s castle. She has heard that the owner of the place has a secret knowledge of science that goes far beyond that of mortals, which would allow Lisa to perfect her art in order to save her people. The Dark Lord quickly falls under his spell and accepts him by his side to finally marry him. In 1475, the Church arrested Lisa who was accused of witchcraft and then burned alive. This act unleashes the wrath of Vlad Tepes who announces that a year later, his demonic army will ravage the country to assuage his revenge. Humanity has this time to repent and leave the principality. In 1476, as expected, hordes of demons invaded Wallachia and massacred all human presence.

The story takes place in a post-apocalyptic universe where the population was almost wiped out by powerful demonic creatures called  Aragami.

To save humanity, a pharmaceutical group has created an organic weapon, the  Jinki, which draws its strength by devouring the  Aragami. These weapons have the particularity of merging with a few humans and represent the only way to eliminate these monsters. We follow the members of the Fenrir organization through different missions, which fight the  Aragami using the  Jinki.

Because of his parents’ work,  Yu Narukami moves in with his uncle, in the rural town of Inaba. On the spot,  Yu is getting used to his new life and sympathizes with  Yosuke Hanamura and  Chie Satonaka. But the very day of her return to school. In the second year of high school, a mysterious event struck  Inaba. The body of a journalist was discovered, hanging on an antenna.

Shortly after,  Yu discovers the existence of the  Mayonaka Tv, a phenomenon which would consist in seeing the face of his soul mate appear by staring at his television screen, at midnight, on a rainy evening. Yu tries the phenomenon and sees the face of a high school girl appear. In addition to that, the young man discovers that he has the ability to enter the television screen. The next day, a new event strikes  Inaba, and  Yu realizes that the people appearing in the  Mayonaka Tv die shortly after their appearance. What if there was a link between this murder series and the parallel world behind the TV screens?

Fate/stay night is a visual novel created by TYPE-MOON. The story takes place during the winter of 2004 and takes place in a Japanese city, Fuyuki. 7 Magi face each other to the death with the help of Servant, reincarnations of heroes of ancient times. To determine who is worthy of having a sacred artifact capable of granting any wish: the Holy Grail.

Following its success, the game has been adapted many times, under almost all existing media. Its history has also been enriched with a sequel and a prequel.

Sacha  10 years old, lives in  Bourg-Palette, in the Kantô region and his dream is to become  “the best Pokémon trainer in the world”. It inherits as the first  Pokémon, from  Pikachu which turns out at the beginning to have a rather… electric temperament! Our young hero, on his trip, will meet  Ondine, a Pokémon Water trainer, and  Pierre, who wants him, become a Pokémon breeder.

Our three friends will be confronted by  Jessie,  James, and  Meowth, members of  Team Rocket, a famous gang of criminals who will not stop wanting to capture  Pikachu, whom they take for an extraordinary and powerful Pokémon. The road to becoming a  Pokémon Trainer will be long and full of pitfalls.

In a neighborhood of Otaku in Akihabara, a group of friends modifies their microwaves to make them a device that allows them to send written messages to the past.