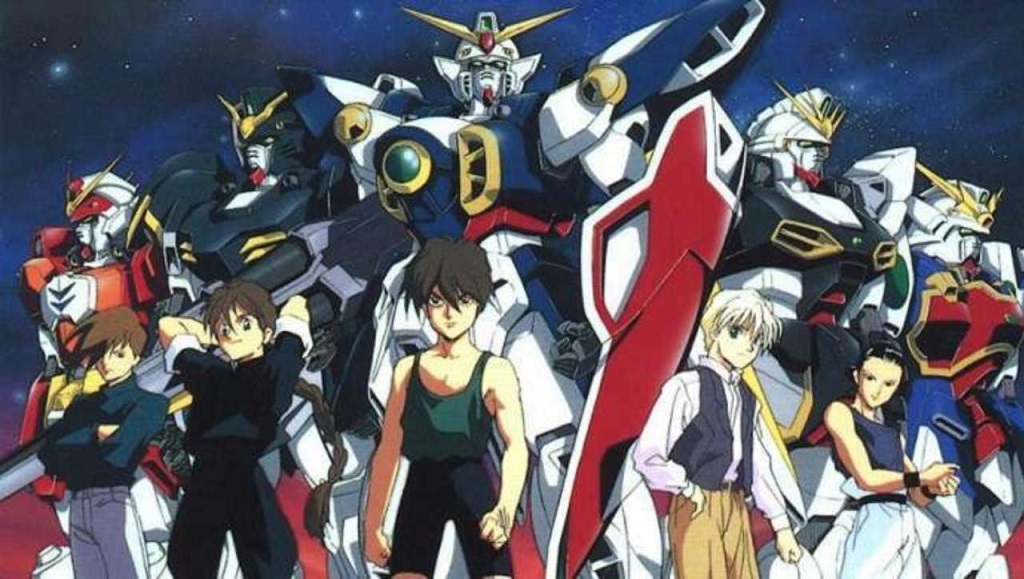 Gokuaaaa has been in this for consoles for almost as long as the video games themselves (perhaps we are exaggerating, yes). In each generation, cosmic warriors have made their appearance on consoles at least a few times. Some have even dared to make the jump to the screen of our Smartphones, such as the successful Dragon Ball Legends. The next thing in this license is a card game …

Dragon Ball FigtherZ is considered the pinnacle of the fighting genre when it comes to anime titles. What fans have always been waiting for. Complete, accurate, and satisfying, its graphics and animations go one step beyond manga/anime resulting in an experience of over 9000.

Outside of the Tenkaichi series, which itself would yield for another lengthy and detailed article. Akira Toriyama’s work has touched on more genres as well as simply focusing on the fight. In Dragon Ball Budokai 3 RPG elements such as leveling up and teleportation and shock abilities are introduced.

Add more than 40 selectable characters belonging to the first Dragon Ball and reaching the OVAs to get the most realistic game – if that is possible – of the saga, at the time.

Attack on Titan (Shingeki no Kyojin)

This highly celebrated and successful anime took a couple of seasons to leap to consoles, allowing us to participate in humanity’s endless fight against the Titans, devourers of civilization. Launched last year, Attack on Titan 2 is the most faithful representation of anime to date. The Macaca-giants title features four subsequent games that did not finish “hooking”.

Koei Tecmo has worked on the social system of the game. So that the player will come to feel part of urban life behind the walls. In a context of constant uncertainty due to the arrival of the Titans. The customization options also stand out for being much deeper compared to previous titles. Along with the possibility of visiting scenarios taken directly from the anime. A delicacy for fans.

The talkative ninja from the Hidden Leaf Village closes the Shippuden series in this sublime. And the final part of the Ultimate Ninja Storm game series. An infinite number of characters to choose from. And epic battles that follow the line of the anime in which Naruto closes his life as a teenager and becomes an adult.

The battles are frantic with the possibility of being supported by two characters on the team. Jutsus, feints, Ultimate attacks, and more fill the screen with faithfully recreated visuals that far exceed what was seen in the anime episodes. The cinematics shines on their own, engaging the player in the most comprehensive Naruto universe experience to date.

Here is a classical that may sound unfamiliar to you since it was released no more and no less than in 1999. Yu-Gi-Oh is a Magic style card game where the whole society revolves around duels with ancient monsters. To the surprise of the protagonist, Yugi. The monsters are much more real than it seems, which sets us on a journey to eliminate evil from the world.

Considered the best Yu-Gi-Oh game to date (be sure to take a look at Legacy of the Duelist, also pretty good). We control a millennia-long sleepy pharaoh who wakes up sensing an evil force around the cards.

Thousands of possible combinations, decks of cards, collecting, INVOCATIONS (in 1999 for the children of the time it was quite a joy) make this one of the best adaptations to a video game.

Luffy and the Straw Hatband could not miss the date in this compilation of the best anime adaptations to video games. One Piece Pirate Warriors 3 is the third installment of that famous anime, which brings us fully into the genre Musou (mass fighting). And in it we will find a wide variety of modes and a fairly complete story arc, taking into account that the anime is about to reach 900 episodes.

Combats, materials, characters, final techniques, and more are just some of the elements that make this One Piece one of the best in the series. Each character feels incredibly faithful to the original. With a spectacular variety of attacks so the player will never tire of pounding buttons. Add various modes, collectibles, skins, and memorable soundtrack to become the King of Pirates when it comes to digital entertainment.

If there is an anime that has marked us, it would undoubtedly be Digimon. Digital creatures to care for and fight for us when we need them. No, we are not talking about Pokémon. Who would not want to sleep hugging a Patamon? Those who say no, you lie like an Etemon.

In Digimon Story: Cyber ​​Sleuth, we put ourselves in the shoes of a private detective, only this time, our field of investigation is the digital world. We will raise our digital partners until they level up and “Digi-evolve” (in size and color, they are the Digimon). More than 250 to collect and a pretty decent story make this title one of the best interpretations of an anime to a video game.

The Shinigami could not miss the meeting on this list since it was on Nintendo DS where they claimed their most precious prize, to be the best fighting game in the series for the Nintendo laptop. Taking advantage of the two screens of the console. The game displayed a large number of attacks in the lower one while the upper one focused on the action.