These are the 5 best anime movies on Amazon Prime Video 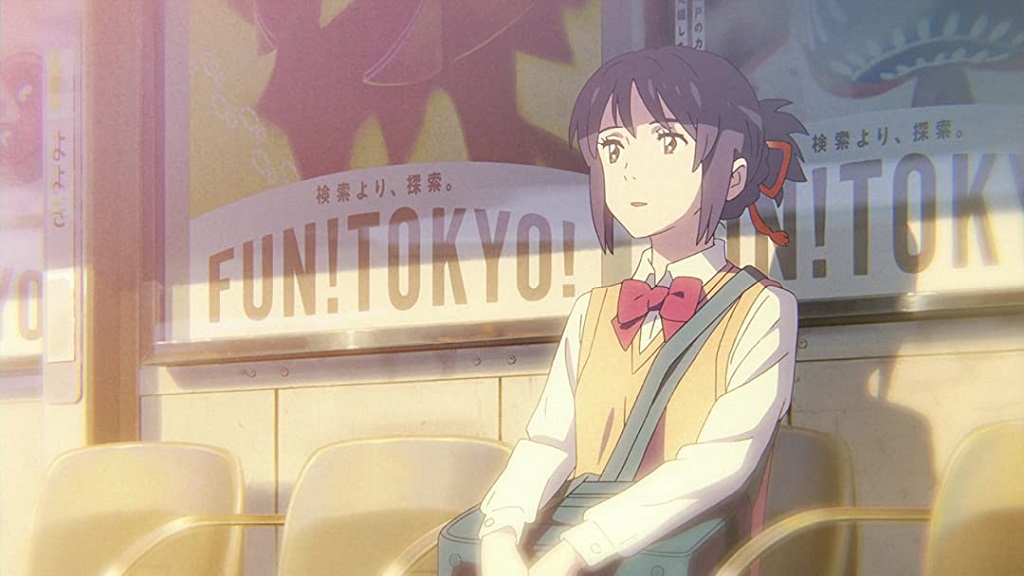 Then we leave you with a list of five movies that we think collect the best anime movies from Amazon Prime Video:

“Dragon Ball” is one of the most traditional anime franchises in history, an absolute success that transcends all kinds of fields: anime, video games, merchandising, and more. In this sense, the Akira Toriyama franchise has a long history of movies, especially during the “Dragon Ball Z” stage, although “Dragon Ball Super” surprised the entire world a couple of years ago through “Dragon Ball Super: Broly. ” This feature film, which was responsible for canonizing Broly’s story as well as Gogeta’s merger, is by far one of the most successful in the entire IP, especially due to the hectic and refined action that accompanies the film for most of Of the same.

We take a 180-degree turn to abandon the action of “Dragon Ball Super: Broly” and land on “Your Name”, one of the biggest hits in anime history. Makoto Shinkai gave us this time a story with romantic magic and fantasy-like few we can find in all entertainment. The tale starring Taki and Mitsuha – with supernatural elements such as body-swapping – became an expression of love in Japan, and in the rest of the world, it managed to win the hearts of many viewers. If what you want is a story worth taking our breath away, “Your Name” is one of the best anime movies from Amazon Prime Video through which to achieve something like this.

We continue on the route that “Your Name” has channeled us to find “A Silent Voice”, a heartbreaking story of regrets and (also) love. Naoko Yamada introduced us during 2018 in the story of Shoya Ishida, a student who in her childhood did not stop bullying Shoko Nishimiya, a deaf and dumb classmate. A few years later, both characters will meet again in high school, although this time in a completely different light. Shoya, repentant for his behavior of years ago, will now seek to redeem himself before Shoko, who despite everything has no grudge against him. “A Silent Voice,” then, presents us with a life lesson in the form of a narrative that will easily get us to shed more than a tear.

The Child and the Beast

Mamoru Hosoda is one of the most reputable directors on the anime scene, and “The Boy and the Beast” is a good proof of this. This 2016 story shows us how Kyuta, a young man from Tokyo, sees himself one day transferred to the world of the beast Kumatetsu. Despite the clear differences between the two characters, little by little a friendship story will be forged between them as few have been projected by the anime scene. Kyuta and Kumatetsu will thus share most of their day to day, not without difficulties, but ultimately reflecting a history of values ​​that is always worth remembering. One of the best anime movies on Amazon Prime Video not to forget the importance of friendship.

Ghost in the Shell

“Ghost in the Shell” is a name that today stands by its weight, and that few have achieved the magnificence of one of the best science fiction movies of all time. This story takes us back to the year 2029 when technology has advanced to such an extent that it has become part of the daily life of humans … literally. At this point, many use cybernetic implants to improve their physical capabilities, which in turn leads to an increase in crime and terrorism of the most advanced type. Motoko Kusanagi’s mission will be to maintain order in a particularly turbulent stage of humanity. Undoubtedly a gem of the cinema and a great recommendation among the anime movies offered by Amazon Prime Video.

A Silent Voice, Broly, Dragon Ball Super, Ghost in the Shell, The Child and the Beast, Your name