Who is the best villain in anime history?

Home > Anime Movie  > Who is the best villain in anime history? 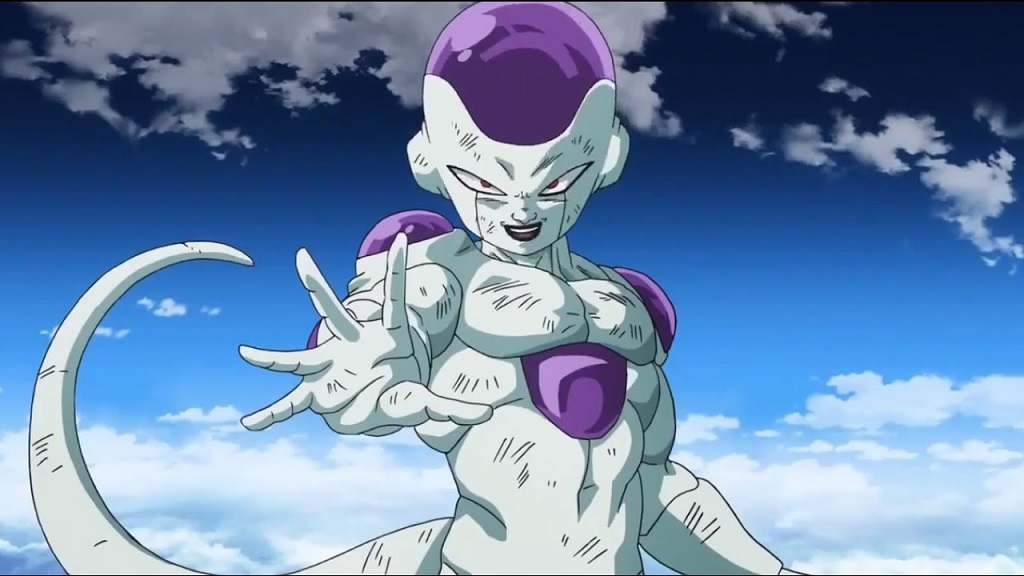 14 Jun Who is the best villain in anime history?

So today we ask ourselves a question: Who is the best villain in anime?

“Naruto” is one of the three great members of the ‘Big Three’ who for years has carried the weight of the shonen genre. So, in Pain, we find one of the main villains that we see during the ‘Naruto Shippuden’ saga, which has an especially memorable moment when ending Jiraiya. This event, then, was one that carried the greatest emotional load with viewers.

Few names are as well known in anime and general entertainment as ‘Frieza’. Thus, the iconic villain of “Dragon Ball” has been a constant force for decades, reappearing in unforgettable moments such as Goku’s first transformation into Super Saiyan or, more recently, by the hand of the Tournament of Power. There is no doubt, then, that the intergalactic villain will return sooner or later.

Meruem is surely one of the most complex villains ever seen in anime. Despite having a power that places him at the height of the first two games, this villain stands out the most for his constant reflections. His answer to the question of who he is, what his goal is, and a final resolution that makes the viewer, after all, empathize with him. A villain worth meeting sooner or later.

“Fullmetal Alchemist” features one of the anime’s heaviest narratives, and part of this success lies precisely in characters like Shou Tucker. The letter of introduction of this villain is very obvious: he minds sacrificing neither his wife nor his daughter to achieve the necessary advances in alchemy that allow him to continue exploring the field from a privileged position. One of the darkest souls that we will find in the sector.

Becoming a villain who haunts a family for generations is quite difficult, but Dio Brando succeeds. This charismatic character constantly shows his influence in “Jojo’s Bizarre Adventure”, forcing more or less directly that the members of this family have to face serious death threats. Also, his ‘Kono Dio Da’ is already an indelible history of the anime sector.

If we were allowed to watch the opening minutes of “The Promised Neverland” without context. There would be no reason to believe that it is not a joyous slice of life with orphaned children. However, it did not take us long to discover that behind these false appearances hides an alien race to feed with children. At the center of this dark plot is Isabella, the ‘mother’ who runs the ‘protagonist’ orphanage.

Muzan is the leader of the most powerful demons that we can find in “Kimetsu no Yaiba”. An evil entity that for centuries has been kept alive. Reinforcing the existence of its own and gradually decreasing the number of demon hunters. A figure made of pure evil whose fearsome power has yet to be unfolded in the anime.

Gendo Ikari, Shinji’s father in “Neon Genesis Evangelion”, is a cold and calculating figure who will not hesitate to do whatever it takes to fulfill his goals. In the same way, he shows zero interest in his son, whom he abandoned without any regrets. A human figure that, at times, can represent some of the worst qualities to be found in the race.

Johan Liebert, one of the many names to which he refers, is the main antagonist of “Monster”. This villain manages to escape what seemed like certain death to start unleashing chaos. So much so, that at a certain point he comes to argue a desire to be the last man standing on earth. In pursuit of this, Liebert will make use of exceptional charisma and intelligence, which above all allow him to cruelly manipulate his victims. Such as making them lose their minds to suicide or murder.