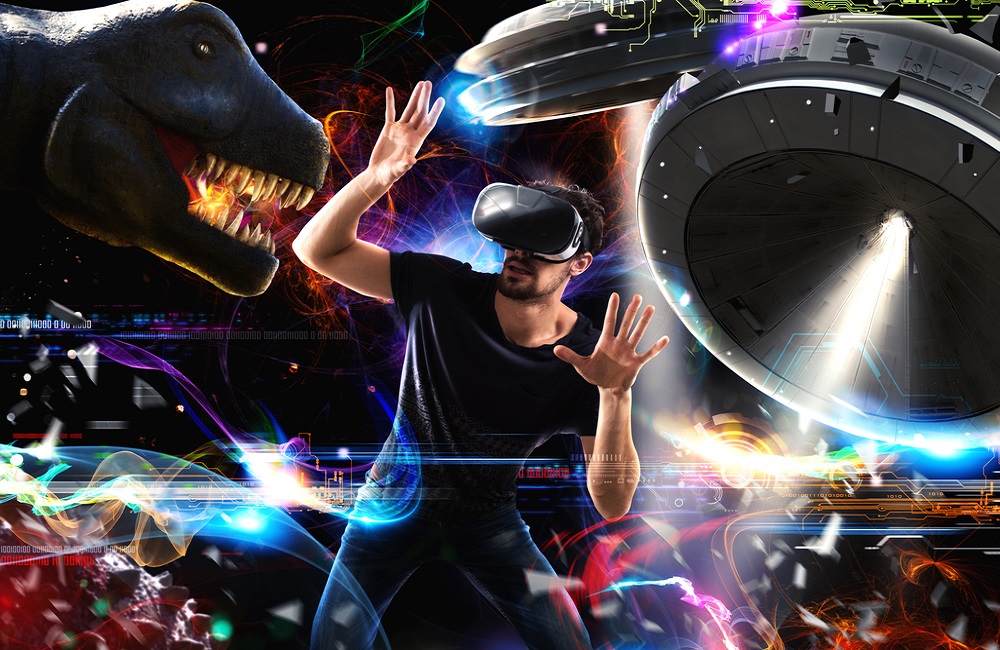 This technique consists of animation every single frame of the image sequence on transparent support; the drawings reproduced in sequence, therefore, create the illusion of movement. The support on which the animator draws is the cel. It is a transparent sheet of cellulose acetate that is placed on a table and illuminated from below. The sheets, stacked one on top of the other, are filtered by the light, thus allowing the animator to see the previous drawings of the sequence and consequently be able to draw the subsequent tables coherently with respect to the previous ones, leaving unchanged the parts that do not participate in the motion (such as backgrounds, foreground objects, or other static elements).

This is the technological progression of traditional animation, as it consists of the application of the same techniques of manual drawing – tweening or overlapping, morphing, onion skinning, rotoscope – to the drawing done on the computer. The use of programs such as Adobe Flash Professional (now renamed Adobe Animate ) or Adobe After Effects has introduced a considerable simplification of the animator’s work, introducing new techniques and functions, such as the puppet tool and interpolation between frames (or for better to say, the keyframes ).

Animation occurs through the movement of objects in three-dimensional space. In detail, these are three-dimensional models composed of polygons (morph target animation) that the animator can freely animate by acting on a pattern similar to a skeletal system; this system is called rigging and allows you to segment objects or parts of the body in order to produce their articulation and movement. The skeleton is subsequently covered by a surface layer called texture, to which it is possible to associate one or more materials that allow giving an effect of likelihood to the surface of the objects. This type of two-part representation – surface part (skin, mesh, or texture) and deep part (rig or skeleton) are known as skeletal animation.

Motion graphics, unlike conventional animation, is characterized by the absence of characters or a story that acts as a common thread. Instead, it presents abstract objects, geometric shapes, logos, and textual elements that are animated to create acronyms, bumpers, gifs, presentations, and various audiovisual content for the advertising industry. It is often made with elements in flat design (especially with regard to videos intended for the web and in particular for social networks), but it is also widely used in its 3D version for commercials.

It is a type of animation that involves the physical manipulation of a real inanimate object in such a way as to simulate its movement over time. It is a 1-step animation, as a different photograph is taken for each frame. In this procedure, it is necessary to use miniature scenes, modeling puppets, and special cameras with macro lenses (at a reduced focusing distance). Between one photograph and the next, the parts of the subjects ‘bodies are articulated and the models are moved in the three-dimensional space of the scenography in such a way as to simulate both the movement of the subjects’ bodies and their interaction in space.