The best-animated wallpapers for Android

20 Jan The best-animated wallpapers for Android

One of the sections that have always characterized Android has been customization. From Google Play it is possible to access countless custom launchers, icon packs, wallpapers, and, of course, animated wallpapers. The latter are precisely those that concern us today.

There are many animated wallpapers, so in this article, we have compiled the best ones. Each of them is specialized in a type of animation and we have made sure not only that they have good ratings, but that they work properly. First of all, it should be noted that animated wallpapers consume more battery than static backgrounds, so keep that in mind before installing one. With that said, let’s get started. 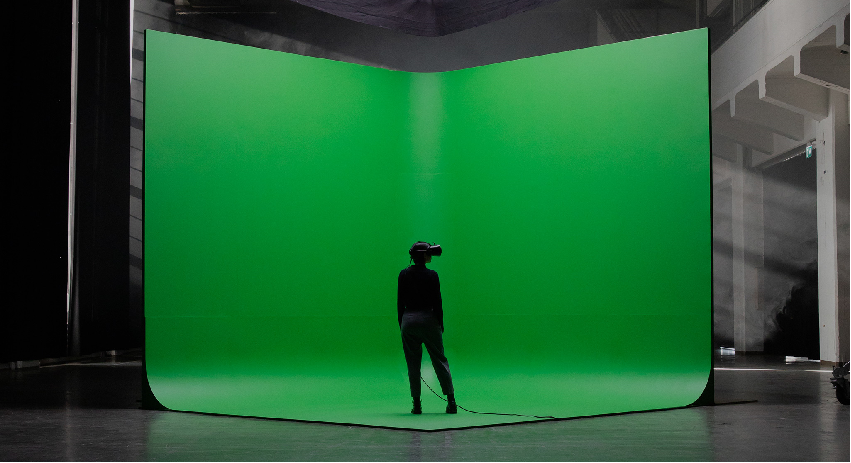 We start with Chrooma, an old acquaintance in this world of animated wallpapers. Chroma has 12 different shapes or patterns with various color palettes that change each time you return to the main screen or, if configured, after a certain amount of time (between a minute and a week).

The shapes move as if they “breathed” at a rather slow speed, but from the application settings, you can make them faster. The animations are at 60 frames per second and have a parallax effect, so if you move the phone the shapes move too. It is completely free and has no ads or micropayments.

Minima is also a fairly well-known application whose strong point is minimalist animations (hence its name). As in Chrooma, the application has different patterns that move when we move the device, as well as the possibility of changing the color palette for those that we like the most.

It is a very simple application to use and offers many customization options. The free version has some themes included and the option to change the colors, but if you want to unlock them all and access the themes online, it will be necessary to buy the Pro version for 1.09 euros.

KLWP is a kind of interactive live wallpaper maker. You can customize every corner of the app to add widgets, animations, progress bars, download dynamic content, text… If you can imagine it, you can do it with KLWP. Of course, it is not easy to use and mastering it completely takes time.

The free version is enough for the most creative and those who are willing to invest time in designing their wallpaper. The Pro version, which is paid, allows you to import themes from the SD card. You can find some on the r/AndroidThemes and r/Kustom subreddit. Be that as it may, it is a really complete application with endless customization options.

Muzei is another old acquaintance. The application has been on Google Play for a long time and has gained its popularity by updating the wallpaper of our smartphones with works of art. Every day, the application shows a new box that remains unfocused until we make two touches on the screen.

Also, it is possible to use the photos from the gallery and import the content of other applications. Also, if you have a Wear OS watch, Muzei will also change the watch face to match the background you put on your phone. A highly recommended application that also works quite well. It is free, without ads, and without micropayments.

It is not as well known as the previous ones, but it is still one of the most curious animated wallpapers. Oajoo uses the status of the device to create a wallpaper from which to see some data such as available RAM, CPU load, battery level, temperature, or compass.

You can change the format of the time and temperature units, as well as the colors of the top and bottom and of the letters. It’s completely free (although it has ads) and the result is, to say the least, interesting since it allows you to know the current status of the device at a glance. Of course, try not to put many icons on top because then you will cover it up.

Forest, as its name suggests, shows an animation of a forest whose colors change depending on the time and the location where we are. Thus, when it is daytime the forest looks green and the sky blue; when it gets dark, orange becomes the predominant color and, at night, everything gets darker.

If you don’t want to give access to the location, you can set a city from the settings. You can also manually add elements, such as rain, wind, or snow, and apply different themes. It is completely free and, although it says that it has micropayments, it is only to make a donation to the developer.

Paperland Pro is an animated wallpaper that simulates landscapes made from paper cutouts. It has different themes, such as beaches, cities, autumn or Christmas, which change color as the day goes by. If you give it permission to access the location, it will also be able to change the weather, so that if it rains in your city, it will also rain on your wallpaper.

It’s not free, since it’s worth 1.09 euros, but it’s worth it for the animations and how successful the drawings are. Note that it has not been updated since 2017, but the ratings are still positive. The creator is Joko Interactive which, by the way, is the same as Minima.

We are nearing the end and it’s time to talk about Hypno Clock, an animated wallpaper that simulates the operation of an analog clock. All the gears are moving, some faster than others, and you can see how time passes. It works really well and, although it may seem simple, it is visually very attractive.

The free version has ads, but by viewing them you can access almost all customization features, including the ability to change the color of each and every gear in the image. If you want to access the full app, the price to pay is two euros on Google Play.

All the applications that we have seen in this compilation are specialized in one type of animation. But there are many others on Google Play that collect animated wallpapers and organize them by theme. The most popular by volume of downloads are the ones below. In them, you will find countless wallpapers ready to apply on your mobile.

You may also be interested in SEVEN ANIMATED MOVIES OF 2021