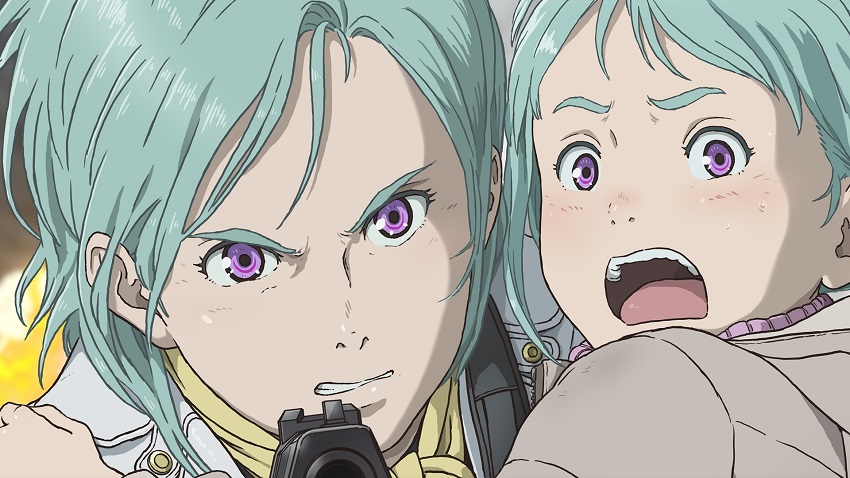 It is true that the pandemic and subsequent health contingency affected the film industry considerably. Many productions that were intended to be released in 2020 had to undergo changes in their distribution plan. On the one hand, some films decided to carry out their premiere through digital platforms. However, others were postponed to next year, while others have even been postponed indefinitely with no plans for a release date in mind. For that reason, although this year’s billboard may seem somewhat uncertain, here we have 7 animated movies from 2021 that are currently confirmed to have their premiere. As release dates for other tapes become known, they will be added to the list in their respective order. For now, we can only hope that they do not suffer further delays.

We start the list of animated movies of 2021 with one more installment around two popular characters from the animated story. The never-ending rivalry of the cat and the mouse started in 1940 at the hands of William Hanna and Joseph Barbera, which will hit the big screen. The film will have a combination of live-action performances with 3D animation, where we will see how little Jerry invades a 5-star hotel and Tom’s adventures to get rid of him and keep his job. Among the confirmed actors for the film, we highlight the participation of actress Chloë Grace Moretz.

Originally scheduled for April 2021, Warner Bros. studios felt they could bring its release forward to the 2020 Christmas season. However, following the global health contingency, the film was postponed for release the following year. Unlike other animated films of 2021, this film was not impacted by the pandemic as would be thought, since the live-action scenes had already been completed previously. Therefore, we assume that it was originally postponed for animation production, distribution, and/or financial reasons.

Raya And The Last Dragon 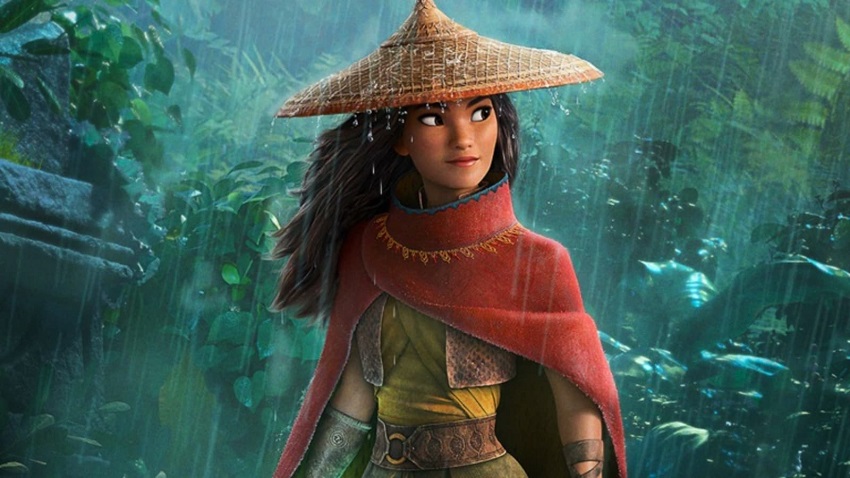 This is the film with which Disney plans to start its calendar of animated films for 2021. Here we will meet Raya, a young inhabitant of the land of Kumandra. She is on a journey to protect the life of the last dragon, preventing its extinction and bringing balance to her lands. This film will be directed by Don Hall and Carlos López Estrada. Together the production team decided to travel to Cambodia, Thailand, Indonesia, and Vietnam to investigate their culture and get inspiration for the film.

Although this film was planned to be released in November 2020, it ended up giving way to another film postponed by Disney – Pixar: Soul. In this way, Raya and the Last Dragon finally moved its release to 2021.

Known as “Rebuild of Evangelion”, this adaptation and reboot of the renowned anime series, began in 2007 with the first installment. The second part would see the light in 2009 and the third until 2012. However, since then no more has been heard of the series and many feared that the project would simply remain unfinished.

Finally, after so many years of waiting since the last installment, Evangelion 3.0 + 1.0: Thrice Upon a Time, will arrive in 2021 for all of us to see the conclusion of this ambitious retelling of the beloved original series. It should be noted that its premiere was originally planned for June 2020. However, the global pandemic forced it to postpone its theatrical debut. The new release date has finally been announced, so after so much waiting, everything seems to indicate that now it will be released in early 2021. And if so much waiting is killing you, maybe you might be interested in this art book from Neon Genesis Evangelion so we can wait a few more months.

The Mitchell Vs The Machines

We continue our list of animated movies of 2021 with a production by Sony Pictures Animation. The same studio is responsible for the award-winning Into the Spider-Verse film. Here we will meet Katie Mitchell, a young student who is accepted into the school of her dreams.  And will have to be taken by her entire family to this school. However, plans to unite as a family along the journey are ruined by an unprecedented catastrophe: technology has gained consciousness and decided to rebel against humanity.

Even as all kinds of electronic gadgets seek to end them. The Mitchells will have to do what it takes to band together. And cooperate together in a very different way before it’s too late for everyone in the world. It should be noted that this film was originally titled “Connected” and had planned to be released in theaters. However, Netflix acquired the exclusive distribution rights so, in addition to changing the title of the film, it was decided to make its debut exclusively on its streaming platform in April of this year.

The Legends: The Origin

We start the list of animated films of 2021 with Mexican animated production. Beginning in 2007 with the premiere of The Legend of the Nahuala, Leyendas quickly became a successful animated film franchise by making 4 sequels, all produced by the Mexican studio Ánima Studios. He even received a series on Netflix titled Legends Quest. Now its most recent installment comes in the form of this spin-off. And prequel to the story of the previous 5 animated movies. Where we will meet is the Skull Duo: Dead and Dying.

Together they must take care of a baby who managed to cross the world of the dead. And bring him back to the living through the eternal mirror. For most movies in the franchise, this one will be carried out entirely using traditional animation. This film was originally planned to be released in April 2020. However, after complications in the pandemic, its premiere was postponed to the beginning of 2021.

Aya And The Witch

This 3D animated film will be produced by Goro Miyazaki. Son of the famous Hayao Miyazaki, and will be based on a novel by Diana Wynne Jones. Who was the same author behind the story on which “Moving Castle” was based? Its plot centers on Aya, a 10-year-old girl who does not want to leave the orphanage where she lives. So using her magical powers she drives away all those who wish to adopt her. However, one day Bella Yaga and Mandragora will appear. In this way, Aya will discover that she is not the only one with magical abilities. Since Bella Yaga is a powerful witch and has chosen the little girl to be her apprentice.

Although it already had its debut in Japan at the end of 2020. There is still no exact date when it will hit theaters in the rest of the world. However, it is a fact that international audiences will be able to enjoy a new Studio Ghibli production. As part of the animated films of 2021.

This 3D animated movies from Sony Pictures Animation tells the story of a young inhabitant of China in modern times. However, his life will take a surprising turn when he meets nothing more nor less than a dragon capable of fulfilling wishes. However, you must learn the moral dilemma that comes with being able to have everything you want without striving for it first. It should be noted that the production suffered numerous delays even before the pandemic. As it was originally planned to make its debut in July 2019.