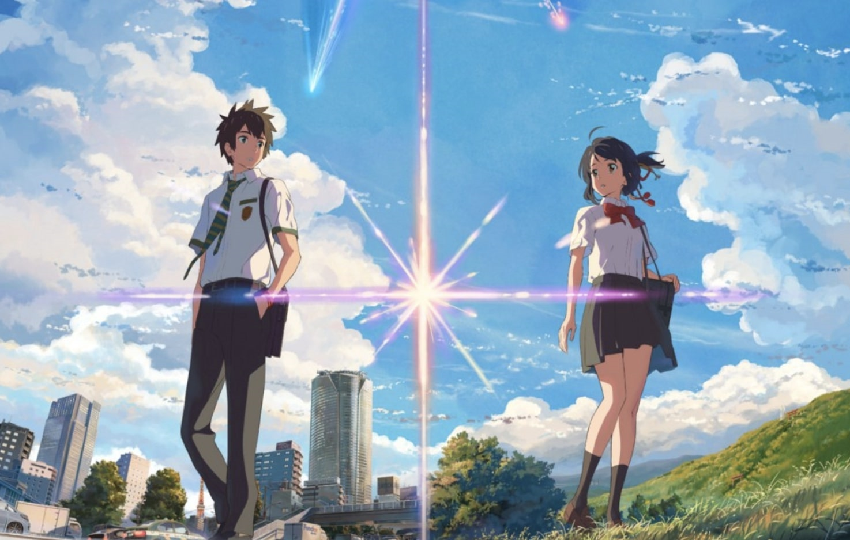 In the art of anime movies, the Japanese are one of the most famous and successful for mixing the old with the modern. The years go by and they never make the move from 2D to 3D, but mix different elements within the same canvas. In this list, we will see the highlights of Japanese cinema, with animations that marked a before and after in the world of anime. Let’s get started!

A young psychic causes an explosion in Tokyo, sparking World War III in 2019. Now, a restored version of the city known as Neo-Tokyo is filled with gang violence and anti-government terrorism. 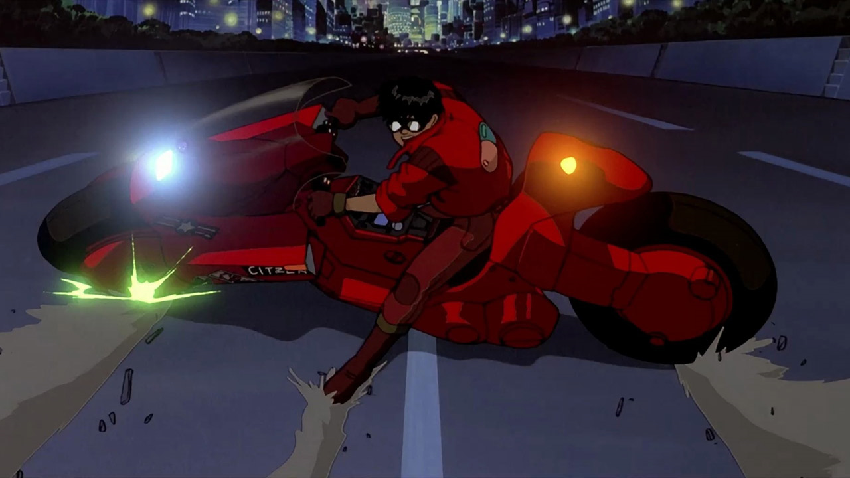 Shotaro’s best friend, Tetsuo Shima, has an accident after an encounter with an individual with supernatural powers who escaped from a government institution.

Meanwhile, the government seeks to quarantine it to prevent the power that once destroyed the city from wreaking havoc again.

Mitsuha Miyamizu and Taki Tachibana are two sides of the same coin. Mitsuha is a country girl who has been dreaming all her life of moving to the prosperous city unknown to her. While Taki is a dedicated and hard-working student who dreams of having a future in architecture.

Their daily lives are interrupted when one day, Mitsuha wakes up in a room that is not hers and discovers that she is living her dream: she is in Tokyo. But seeing himself in her mirror, he realizes that it is no longer her, but a young man whom she does not know (Taki).

They both have to deal with not interfering too much in each other’s lives. And try not to let their close ones notice the exchange, but to solve the mishap they are in, they must first find each other.

Chihiro Ogino is a spoiled, stubborn, and innocent girl who is not so interested in the amusement park that her parents discover during their move.

She is alone because her parents turned into pigs by eating a banquet that did not belong to them. Her family and she inadvertently moved to the spirit world. Now the little girl must try to live with these beings and gain her trust if she wants them to help her save her family and that everyone comes out of her unharmed.

J-pop idol group CHAM! He has been gaining fame among his fans and followers for two years, but good things always come to an end. A member of the group, the young Mima Kirigoe, decides to leave the group to become an actress.

This decision proves to be a challenge for the girl since her life takes an unexpected turn once she leaves her group. Trying to outgrow her good-girl image of her. She accepts a role in a crime drama, and her job becomes increasingly demanding on her and her manager, Rumi Hidaka.

But as if this were not enough, Mima has an obsessive stalker who does not accept that the girl has left her idol image behind. The group of hers who left her seems to be doing much better without her. And an anonymous website begins to steal her identity in a very detailed way. All this, added to her stress, makes Mima begin to lose the distinction between fantasy and reality and puts her mental and physical health at risk.

Shouya Ishida used cruelty and teasing to get rid of his boredom as a child. When Shouko Nishimiya, a hearing-impaired girl, joins her class, Shouya and her classmates select her as an easy target.

When Nishimiya loses an expensive hearing aid due to bullying from her peers. The girl’s mother notifies the school and transfers her. Those who supported Shouya by bullying her now turn against her when the girl is gone, and Shouya ends up alone and isolated from the rest of her class.

Now in his third year of high school, Shouya is still haunted by his misdeeds as a child. Filled with regrets, he decides to seek forgiveness from the person he hurt the most: Shouko Nishimiya.

That chewing, smoking castle that never stops walking is the home of the famous wizard Howl. In Sophie Hatter’s town, there is a lot of talk about him. But she, being the daughter of a hatter, does not expect much from her future. And dedicates herself to work taking care of her father’s store.

Sophie’s simple life is turned upside down when the wizard Howl rescues her from a sticky situation, but this brings her more problems. A jealous witch places a curse on Sophie that turns her into an old woman. Now the girl just wants to return to normal, but to do so, she must accompany Howl and his eccentric companions in her howl’s moving castle, while war threatens the only home she knows.

After saving an Emishi village from a demon boar, Prince Ashitaka’s arm is cursed by the creature. This grants him demon powers but drains his health each time he uses them.

Ashitaka decides to search for a cure, but on his journey, he encounters the conflict in the city of Iron. Where Lady Eboshi wants to urbanize the town. This will deforest the forest and threaten the lives of the creatures that live there.

The holy spirits are furious at the destruction the humans have brought them, and Princess San is their spokesperson. Ashitaka tries to find harmony between both sides, while he fights with the demonic power that is slowly consuming him.

Ghost In The Shell

It is the year 2029, and the city of Niihama has become a metropolis with highly advanced technologies. Due to the improvement in cybernetic science, many citizens are able to replace their body parts with robotic parts.

The world is more connected than ever. And section 9 public safety is charged with fighting corruption, terrorism, and other threats. That come with globalization. In section 9 is Motoko Kusanagi, who handles the case of the hacker known only as of the “Puppeteer”. The body of this criminal is entirely cybernetic, which gives him unparalleled powers.

The Girl Who Leapt Through Time

Makoto Konno is about to graduate from high school but is struggling to decide what to do with his future.

Between enduring pressure from his teachers and spending time with his friends. Makoto finds that he now has the ability to leap through time. The story follows the young woman as she becomes familiar with her newfound power.

The Boy and the Beast

When Kyuta, a young orphan living on the streets of Shibuya, enters a universe full of beasts, he is adopted by Kumatetsu, a rough-and-tumble fighting beast looking for the perfect apprentice. Despite their constant bickering, Kyuta and Kumatetsu begin training together and form a close family bond.

you may also be interested in SEVEN ANIMATED MOVIES OF 2021